The news of Derek Chauvin's conviction and the shooting of Ma'Khia Bryant by a police officer in Ohio both hit hard last week; these events have reignited my thinking about how I can take action to improve outcomes for Black and brown and poor people when they encounter police or become ensnared in the justice system. With that in mind, I decided to rebroadcast this interview with Ashley Edwards about why the cash bail system is a worthy place to put our activist attention and how confronting it can keep literally millions of people safer from the abuses of incarceration. It's not abolition, but it's a start. (Original show notes below.)

Bailout funds have been in the news for weeks now, but how do they fit into the bigger picture of the criminal justice and cash bail systems? Ashley Edwards of MGM Bailout joins Feminist Hotdog this week to talk about the racism inherent in the cash bail system, the predatory lending practices that surround it, how listeners can work to abolish cash bail, and why we should view this as a feminist issue.

Things We Talked About on This Episode

Previous Episode
Getting Your Sh*t Together with Cynthia Wright
Next Episode
Looking Forward, Looking Back 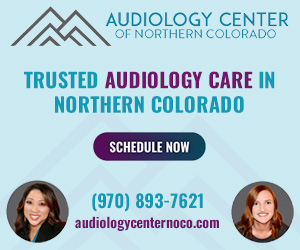 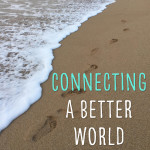 It's the last episode of Season Four! To commemorate this moment in Feminist Hotdog history, I decid...
Explicit
Episode

Getting Your Sh*t Together with Cynthia Wright

Clubhouse has revealed itself to be a place where folks (like me) who have difficulty moderating wil...
Explicit
Episode

Suicide is a Feminist Issue with Sara Scofield

Warning: This episode includes discussion of suicide and suicidal ideation.When Sara and I first spo...
Explicit 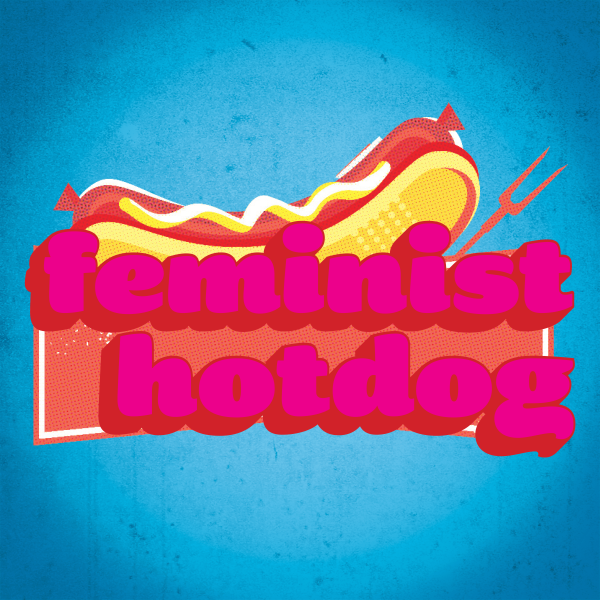 What does it mean to lead a feminist life? Feminist Hotdog is a podcast for anyone who wants to answer this question for themselves. Each episode, host Adrienne van der Valk and her guests break the barriers surrounding “typical” feminist topics, upliftin... 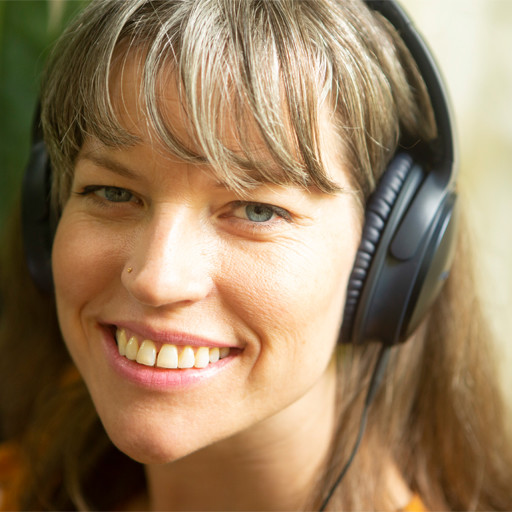 Adrienne van der Valk thinks feminism needs an upgrade. She’s on a mission to show the world that expanding our feminist thinking is good for everyone and makes life more joyful. Adrienne started Feminist Hotdog because, as our society becomes increasing...