Hear this program commercial-free with a Speaker Family membership
Learn More
For our debut episode of ColoRadio Spotlight, host Corbin David Albaugh sits down for an exclusive interview with Denver post-rock powerhouse ALTAS in honor of their second album, "All I Ever Wanted Was" (available May 31, 2019) and their upcoming album release show at Rhinoceropolis in Denver. We talk with the band about their songwriting process, lessons learned from their debut album, how to tell stories without lyrics, the importance of DIY spaces, the evolution of the Denver music scene, the struggles of independent musicians, and more. We also preview three tracks from "All I Ever Wanted Was".

More about the band:
https://www.altasmusica.com

Get "All I Ever Wanted Was":
https://store.altasmusica.com/album/all-i-ever-wanted-was

Get tickets for their album release show June 8, 2019 at Rhinoceropolis in Denver:
https://on.noco.fm/2JVf5Bx

Catch ALTAS at the Underground Music Showcase in July:
https://www.undergroundmusicshowcase.com/tickets

Check out the music video for "Rattenkönig":
https://www.youtube.com/watch?v=WGs_HHxNkew

ALTAS has toured from the dry desert at the Mexican border to the pine-filled Pacific Northwest. They have performed hundreds of shows both large and small, from Vietnamese billiards halls in Denver, CO to the annual South by Southwest festival in Austin, TX. Their debut album Epoca de Bestias, was included in the “Best of Colorado Albums” by Westword in 2014. They are also an IM Tour roster artist, an organization which honors artists pushing the boundaries of contemporary music. Their follow up album All I Ever Wanted Was will be released in June of 2019, followed by tours through the Western United States.

In 2019, Sarah Christine was comfortable. She had been with the same employer for 13 years and had b...
Episode

We kick off our 2021 Featured Artist Series with Denver's own purveyors of "smooth soul butter", Fre...
Episode

Getting Black and Blue with FoCo Roller Derby

What is roller derby all about and what makes it special? How do people find the sport and what does... 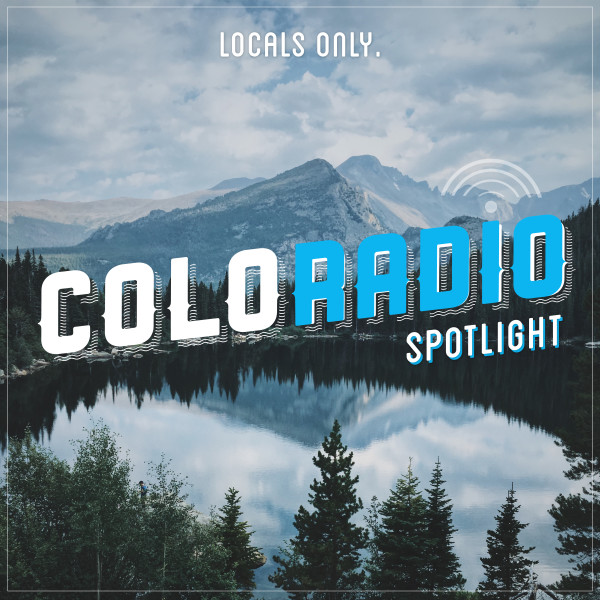 ColoRadio is an exploration of the sights and sounds that make Colorado unique. From exclusive spotlight interviews with local musicians, artists, and creators, to curated playlists that showcase the diverse sound of the Colorado music scene, ColoRadio... 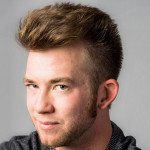 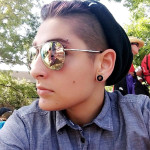