May 25, 2021 marks the one-year anniversary of the murder of George Floyd by former Minneapolis police officer Derek Chauvin. Floyd’s death—captured on video that showed Chauvin’s knee on Floyd’s neck for more than 9 minutes—sparked a global uprising in defense of Black lives and against police brutality. But amid the coverage of protests in the wake of Floyd’s death, media attention rarely focused on the ways communities affected by police violence were organizing to keep each other safe, in Minneapolis and beyond.

Reimagining a Better World is a special report, from Yes! Media and Public News Service, that looks at two emerging strategies that communities are using to help redefine public safety without police. 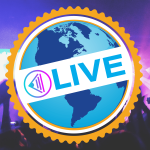 Our weekly livestream where Charles, KevKat, and Chris talk about the week's events and whatever else is on our minds. Watch and chat with us at www.loudspeaker.live or listen live on the radio stream!

This is the complete audio of the press conference held by the Boulder Police Department after the s...
Episode

Raise The Vibration – A Benefit for The SAVA Center

Fort Collins Connexion and the Push for Municipal Broadband

On November 7, 2017, voters here in Fort Collins, Colorado passed measure 2B, which allowed the city... 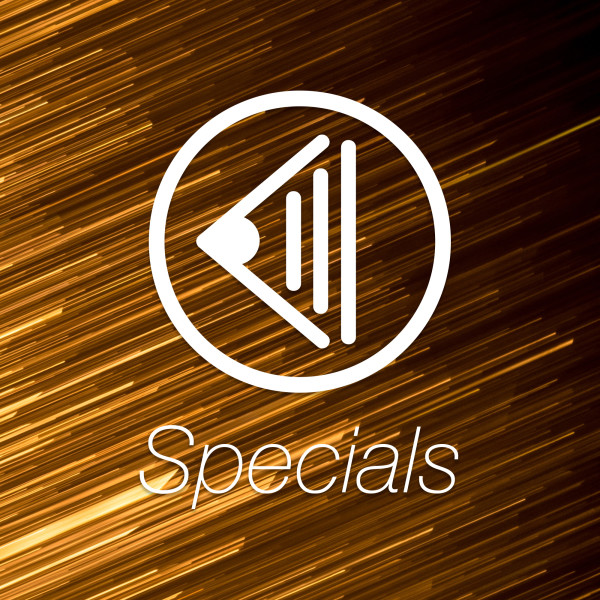 An archive of special events that originally aired live on the Loudspeaker radio stream.

Ch. 1 ∙ Loudspeaker One
The Vibe