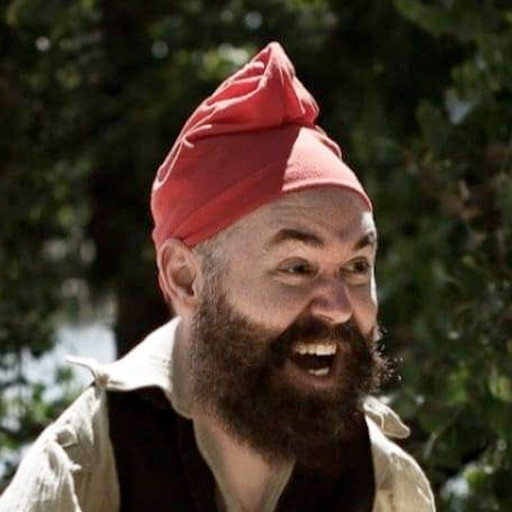 Co-Host, Talk N Roll (he/him)
Scotty Shaffer (Talk N Roll: Iparick) is a Colorado-based actor, musician, director, writer, animal-lover, cat-owner, Tiny house enthusiast, and simultaneously a fan of both Star Trek AND Star Wars (he stars both ways). He is bisexual. He is currently focused on ending his toxic masculinity despite being accurately described as a wimp his whole life. He is in love with love. He is beyond frustrated that it costs money to exist. He wants to be a good listener but he talks too damn much. He feels the most successful when he makes people laugh. Long ago he was correctly informed that about 4 out of 5 jokes he makes aren't funny; His solution is to beat those odds with sheer volume. On his deathbed he wants to have a prepared video to watch of people slipping on ice so the last emotion he feels is absolute euphoria.