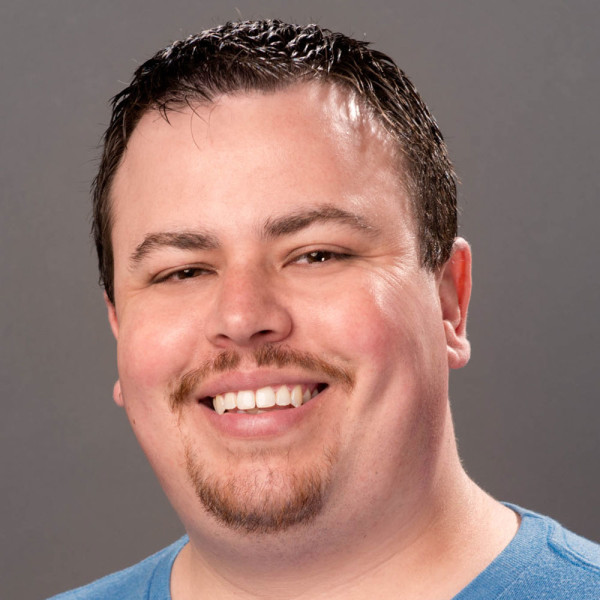 Chris Lanphear has been involved in arts and entertainment for over twenty years, having worked on several films and television series that have played worldwide at film festivals such as Fantasia, Brussels, Toronto After Dark, and Tribeca, as well as airing on cable television on USA Network and G4TV in the US and Channel 4 in the UK. Since 2000, he has been working in digital media for New York’s Troma Entertainment — the world’s oldest independent film studio.

Chris is also deeply involved in the local theatre scene, serving as a director, producer, and from 2016-2020, serving on the Board of Directors for OpenStage Theatre & Company. Chris owns and operates several local businesses in Northern Colorado: Smiling Peanut, Ltd., which provides brand storytelling and consulting services to entertainment companies, and Locked Groove Recording Company, a record label specializing in rare and obscure music.

As Executive Director of Loudspeaker Public Media, Chris is responsible for the day-to-day operations of the network, managing music and playlists, interacting with sponsors, community outreach, and producing new programs.

Chris lives in Fort Collins with his cat, Ripley. He loves Taylor Swift and will not apologize for it.